The Real World of the Bayeux Tapestry 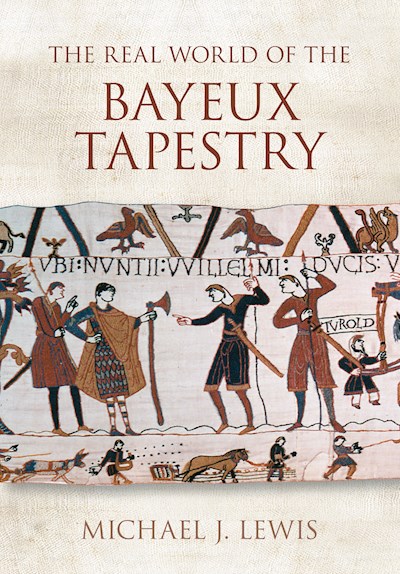 The Real World of the Bayeux Tapestry

The Bayeux Tapestry is one of the most celebrated surviving works of art, as well as recounting the story of one of the most famous episodes of British history. Yet much about the object itself remains a mystery; who commissioned it, and where, when and why was it made? In this introduction to the Tapestry, Michael Lewis looks not only at the story of the Tapestry itself, but also explores the design and production of this great artefact, and looks at how reliable the evidence it presents for 1066 actually is. In a fresh and dynamic approach to one of the 11th century's most famous survivors, this book attempts to dispel some of the myths attached to a traditional interpretation of the tapestry and its message.