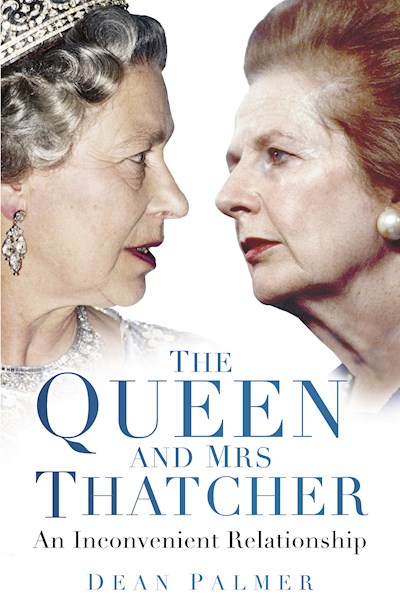 This is the remarkable story of how the two most powerful women in Britain at the time met and disliked each other on sight. For over a decade they quietly waged a war against each other on both a personal and political stage, disagreeing on key issues including sanctions against South Africa, the Miners’ Strike and allowing US planes to bomb Libya using UK military bases. Elizabeth found the means to snub and undermine her prime minister through petty class put-downs and a series of press leaks. Margaret attacked her monarch by sidelining her internationally, upstaging her at home and allowing the Murdoch press to crucify the royal family. This book is a window into the 1980s, an era when Britain was changed beyond recognition by a woman who made ‘Thatcherism’ the defining word of the decade.