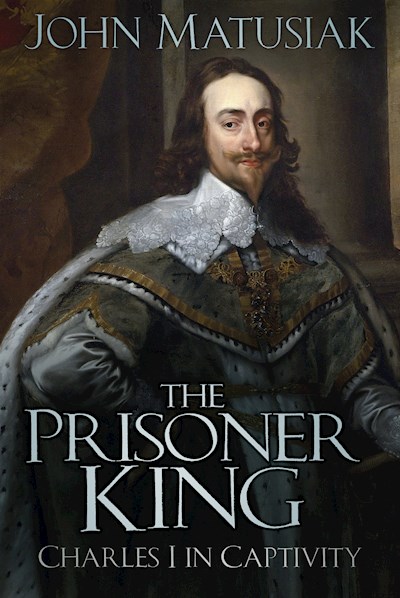 Much has been written about Charles I’s reign, about the brutal civil war into which his pursuit of unfettered power plunged the realm, and about the Commonwealth regime that followed his defeat and execution. His reign is one that shaped the future of the British monarch, and his legacy still remains with us today. After more than half a century of comparative neglect, The Prisoner King provides a new and much needed re-examination of the crucial period encompassing Charles I’s captivity after his surrender to the Scots at Newark in May 1646. Not only were the subsequent months before his trial a time when the human dimension of the king’s predicament assumed unparalleled intensity, they were also a critical watershed when the entire nation stood at the most fateful of crossroads. For Charles himself, as subterfuge, espionage and assassination rumours escalated on all fronts, escape attempts foundered, and tensions with his absent wife mounted agonisingly, the test was supreme. Yet, in a painful passage involving both stubborn impenitence and uncommon fortitude in the face of ‘barbarous usage’ by his captors, the ‘Man of Blood’ would ultimately come to merit his unique place in history as England’s ‘martyr king’.