The Pit Sinkers of Northumberland and Durham 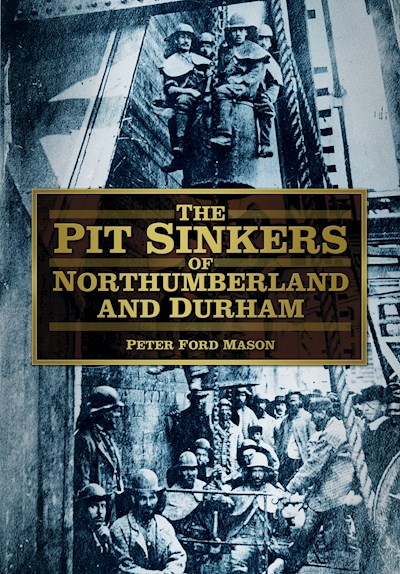 The Pit Sinkers of Northumberland and Durham

Shaft sinking for the extraction of minerals has taken place for centuries, and for much of this time, coal mining was carried out in the North East of England. Various methods of pit sinking developed from the use of shallow bell pits to the excavation of deep shafts, in order to access rich seams of coal and other minerals for sale in rapidly urbanising areas such as London. In the close mining communities of Northumberland and Durham, those who dug the initial shafts, the sinkers themselves, were regarded as the mining elite. This book not only tells the story of mining itself, through upheaval and technological developments, but also focuses on the lives of miners and their families above ground in the emerging pit towns adn villages; places where religion adn miners' galas were an integral part of life. Peter Ford Mason, descended from three generations of County Durham miners, has written a fascinating investigation onto miming society, which makes a compelling read for anyone interested in the social history of the North East or the mining industry as a whole. 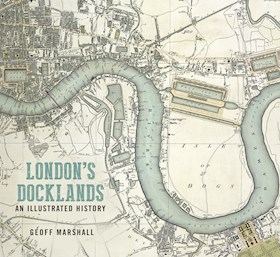