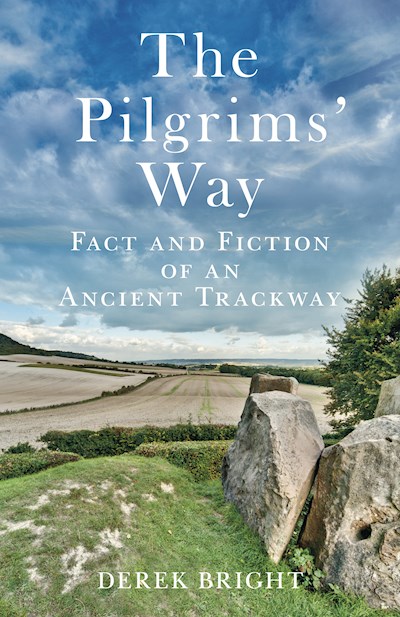 Winding its way from Winchester to Canterbury, through the counties of Hampshire, Surrey and Kent, can still be found one of England's most ancient trackways. Well trodden and beloved of walkers throughout southern England, the Pilgrims' Way serves as a hidden by-way linking those that travel along it with some of the countries oldest cathedrals, castles and abbeys, yet it remains an enigma to many of those who regularly follow its tracks. From the Neolithic through to the Victorian pilgrimists, Derek Bright brings together a mass of evidence and re-evaluates how we should view this ancient trackway that Ivan D. Margary described as one of the most important in Britain. Using evidence of roadside crime, prohibitive legislation, and the everyday hazards facing wayfarers, he makes decisive arguments for how the road has served travellers over time.

The A-Z of Curious Kent