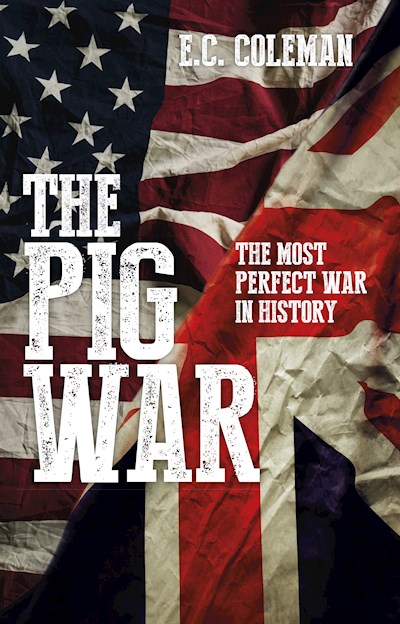 With a plot to grace any comic opera, the 1859-72 'Pig War' broke out when an American living on a quietly disputed small island in the Gulf of Georgia shot a British pig he found rooting up his garden produce. The authorities on nearby Vancouver Island and the military leadership of the adjacent Washington Territory both felt they had good reasons to escalate a trivial incident into a full-blown war between the United States and Great Britain. Despite the outbreak of the American Civil War, and British intervention on the Confederate side, the hot-heads were restrained and, eventually, it was decided that the problem should become one of the earliest examples of international arbitration. The German Kaiser was brought in and - from the British point of view - came to the wrong decision. Set against the framework of US attempts to gain control of the whole North American continent, The Pig War is a highly readable account of a little-known episode in Anglo-American history.