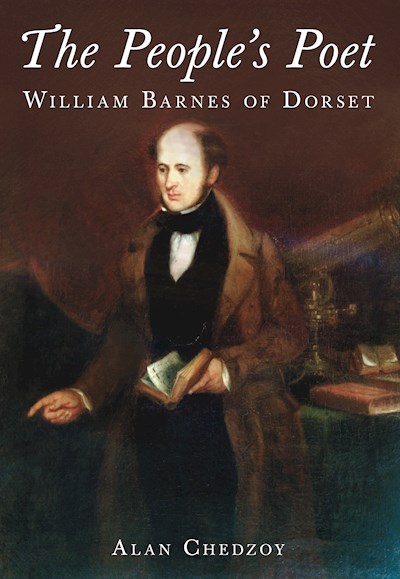 Born the child of an agricultural labourer in Dorset’s Blackmore Vale, by self-education William Barnes (1801-1886) rose to be a lawyer's clerk, a schoolmaster, a much-loved clergyman, and a scholar who could read over seventy languages. He also became the finest example of an English poet writing in a rural dialect. In this book, Alan Chedzoy shows how, uniquely, he presented the lives of pre-industrial rural people in their own language. He also recounts how Barnes’s linguistic studies enabled him to defend the controversial notion that the dialect of the labouring people of Wessex was the purest form of English. Serving both as an anthology and an account of how the poems came to be written, this biography is essential reading for anyone who wants to discover more about the man who, in an obituary, Thomas Hardy described as ‘probably the most interesting link between present and past life that England possessed’.