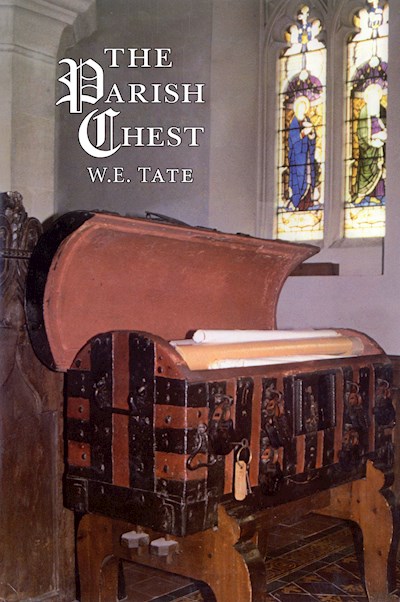 This is the third edition of a classic. It is the standard study of the parochial administration in England. When the late W.E. Tate first wrote it, in 1946, there was no such book though all agreed that such a book was very much needed. The author modestly, in his Preface, hoped that his readers would regard the work as 'the essay of a fellow student rather than as the authoritative treatise of an expert'. That he wrought better than he knew, or would claim, is evidenced by the fact that - though subsequent editions have been extensively corrected, revised and updated - his book has stood the test of seven decades of intensive use by literally every worker in the field and enjoys universal veneration as the unsurpassed, definitive work; yet it is still essentially the same book that Mr Tate wrote seventy years ago. Mr Tate's purpose was to encourage research into local and family history by describing, explaining and illustrating the entire range of civil and ecclesiastical documents that occur in parish archives; traditionally, the 'parish chest'. Many examples of typical records of all kinds are printed, transcribed and related to the conditions and laws that gave rise to them and to the earlier phases of the evolving English society whose relics they are. The author's unrivalled knowledge of the documents and the literature dealing with them has enabled him not only to guide the modern searcher in the use and understanding of parish records, but also to trace and illustrate the developmetn of local government in England.
Most local historians and genealogists have found that this exhaustive, yet easily read, scholarly yet humorous book has opened up new avenues of study or lines of rewarding research for them. This latest impression, in an enlarged and more attractive format, will undoubtedly perform the same seminal service for a further generation of searchers among England's vast store of parochial archives.