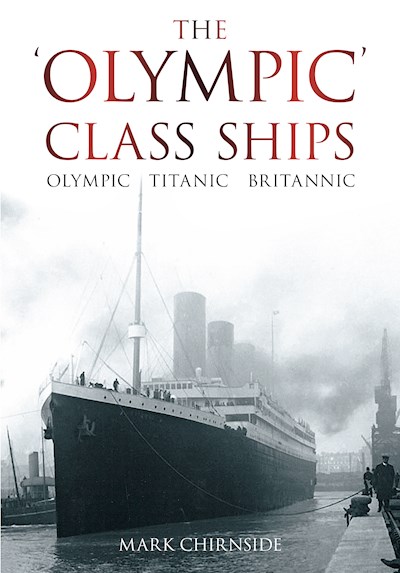 The intensifying competition on the North Atlantic in the early years of the twentieth century led the White Star Line to order three huge liners. While their British rival, the Cunard Line, focused on speed, White Star concentrated on size and luxury. Orders were placed for Olympic and Titanic to be built at Harland & Wolff ’s yard in Belfast, while the third sister ship, Britannic, would follow at a later date. Each ship was subtly different. Lessons learned from the service of Olympic were put into practice for Titanic, as other shipping lines immediately began to plan their response. Following Titanic’s loss on her maiden voyage, radical improvements were made to the third sister ship, improving the watertight subdivision. These changes, however, did not prevent Britannic sinking in less than an hour in the Aegean in 1916, while serving as a hospital ship for the war effort. Illustrated with many rare images of all three ships, including a brand new colour section, this revised and expanded edition brings the story up to date, providing a comprehensive history in one volume.