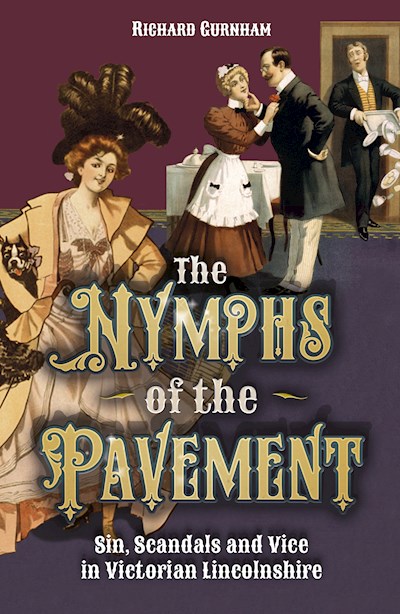 In 1842 the mayor lamented, ‘There is more debauchery in Lincoln than in any other town of its size in the kingdom.’ Lincoln Races was a magnet for vice: by 1828, one newspaper reported up to 500 ‘thieves, prostitutes and gamblers’ on the course. But as the century progressed, market towns such as Louth, Horncastle and the ports of Boston and Grimsby began to report growing numbers of ‘fallen women’ from the neighbouring villages, where poverty ran rife. This book explores an extraordinary underworld of ‘unfortunates’ and bon vivants, all held in the thrall of the brothel-keepers – most of whom were female. Informative, tragic, compassionate and surprising, it reveals some incredible truths about life in Victorian Lincolnshire.