The Nile and its People 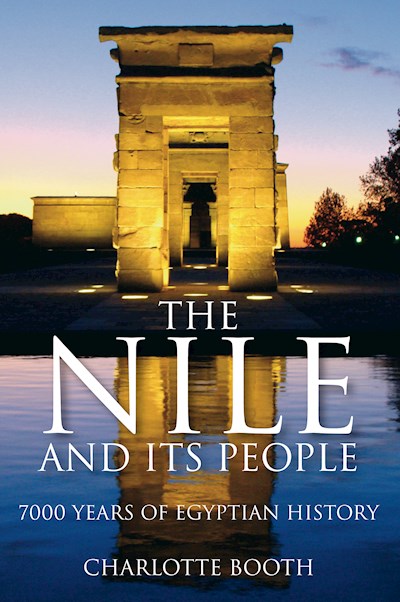 The Nile and its People

The Nile and its People is an ambitious title, covering 7000 years of Egyptian history, from the time of the first settlers in Egypt through to the modern day, with the Nile being the constant element throughout. Changes through history of the culture and people are reflected in how the river was seen and used. As their manipulation and exploitation of the Nile improved so did their economy. Follow the journey of the Nile thus far: from the attraction it held for early settlers and how it affected their living methods; through the pharaonic period and how it was used politically; to the nineteenth-century industrial age and its role as a centre for tourism. Speculate as to what changes will shape the future of Egypt and her culture. Whatever the age, this important and peaceful body of water will be a constant presence through the centre of the landscape forever.