The Nevills of Middleham 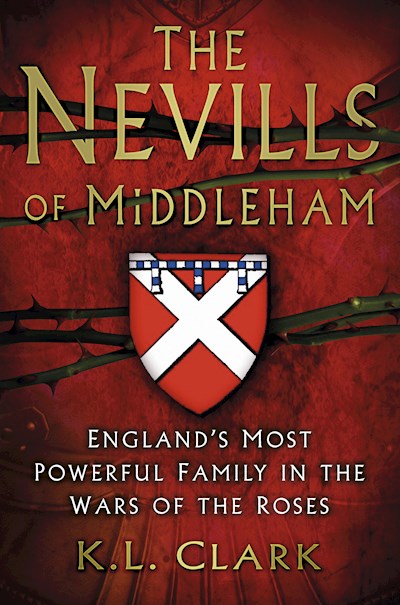 The Nevills of Middleham

In 1465, the Nevills must have thought they’d reached the pinnacle of power and influence in England. Richard Nevill was the king’s right-hand man and married to the richest woman in the kingdom; John Nevill was an accomplished soldier who’d done much to stabilise the new dynasty; and George Nevill was not only chancellor but newly enthroned as Archbishop of York. The Nevill women were as active as their male counterparts. As sisters and wives, daughters and daughters-in-laws, they had the ears of the elite in England and were not afraid of wielding their influence. And they were not always on the same side. Cracks in the stability of the most powerful family in England began to show. Rivalries led to serious conflict that worsened when King Edward IV impulsively married Elizabeth Wydeville, a choice of bride that did not please everyone. The Nevills had already lost a great deal for the Yorkist cause. Within six years, as the Wars of the Roses turned into one of the bloodiest periods of English history, they’d lose even more for the Lancastrians.