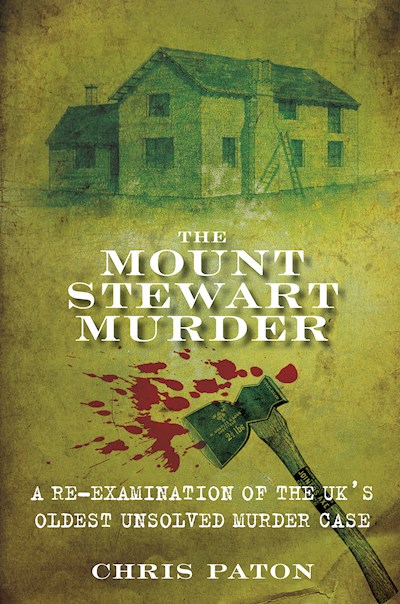 In March 1866, Janet Rogers travelled to the Perthshire-based farm of her brother, William Henderson, to help with chores while he looked for a new domestic servant. Three days later she was found dead in the farm kitchen, killed by multiple blows from an axe. Ploughman James Crichton was suspected of the atrocity, and after a lengthy investigation was arrested and tried in Perth, with the case duly found non-proven. Was Crichton the guilty party? If not, why did William Henderson try to frame him? Why was the previous servant on the farm sacked, and why did she wait eight months to accuse Crichton of being responsible? And what led to Henderson being driven insane, ultimately to end his days in a Perthshire lunatic asylum? The murder investigation remains the UK's oldest unsolved murder case. Just who was the killer at Mount Stewart Farm?