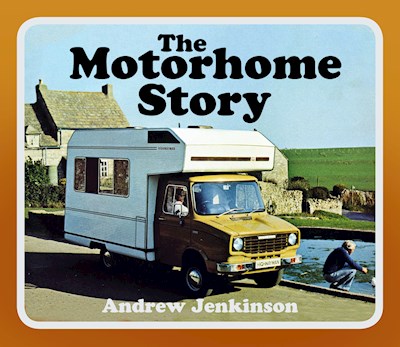 This is the story of the UK’s motorhomes, from a slow start in 1913, to the father and son team who began commercially producing 'motorised caravans' from 1920, soon to be followed by other small businesses. By the early 1930s the motorhome idea had been lost to the car-pulled caravan, and only specially built units were available, but from the 1950s a new breed of commercial vehicle set the scene for the next stage in the motorhome story. Many designs and manufacturers began to emerge, and the industry continued to develop into the modern scene of today. Also featuring reminiscences from motorhome users, this illustrated book is full of detail and nostalgia.