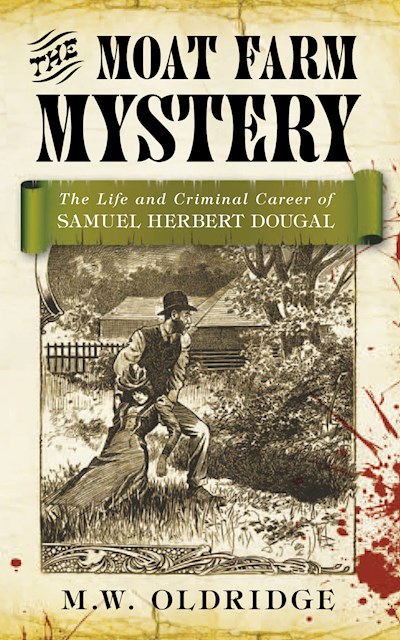 Samuel Herbert Dougal was intelligent, talented, and the recipient of a military medal. Outwardly, he seemed to embody all that Victorian England valued most. But he was also a career criminal whose appetite for sex and money propelled him through scandal after scandal; through the courts, prisons and asylums; and from woman to vulnerable woman. In 1903, the unexplained disappearance of Dougal’s latest inamorata, a wealthy spinster named Miss Holland, began to excite public speculation. A tireless hunt for the missing lady commenced, but, having been arrested on a sample charge of forgery, Dougal simply decided to wait it out. Meanwhile, on the outside, his real wife, Sarah, who had been the beneficiary of Dougal’s schemes over the course of a decade, had her own plans to escape official scrutiny. Would Miss Holland’s whereabouts be discovered? And who, if anyone, would be held to account for her disappearance?