The Mistresses of Henry VIII 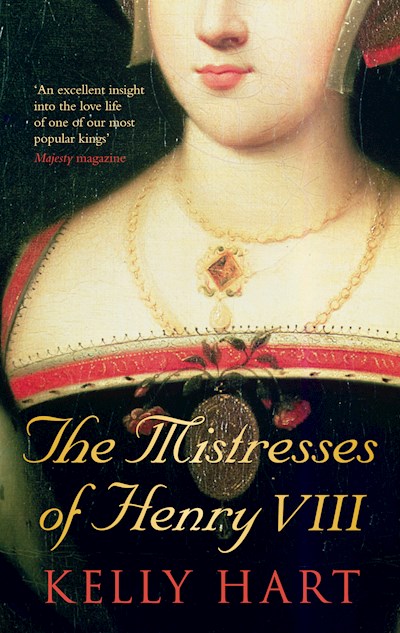 The Mistresses of Henry VIII

Seventeen-year-old Henry VIII was ‘a youngling, he cares for nothing but girls and hunting.’ Over the years, this didn’t change much. Henry was considered a demi-god by his subjects, so each woman he chose was someone who had managed to stand out in a crowd of stunning ladies. Looking good was not enough (indeed, many of Henry’s lovers were considered unattractive); she had to have something extra special to keep the king’s interest. And Henry’s women were every bit as intriguing as the man himself. In this book, Henry’s mistresses are rescued from obscurity. The sixteenth century was a time of profound changes in religion and society across Europe – and some of Henry’s lovers were at the forefront of influencing these events. Kelly Hart gives an excellent insight into the love life of our most popular king, and the twelve women who knew the man behind the mask.