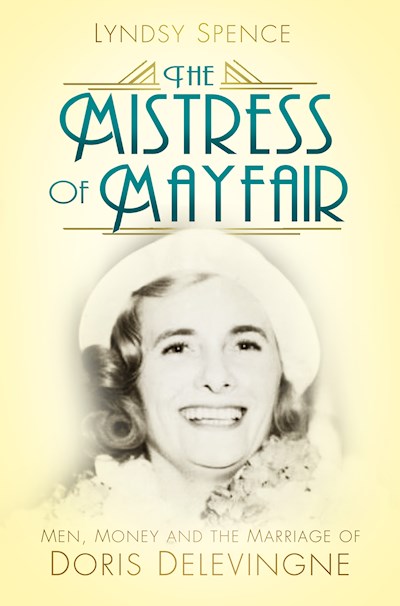 The plot could have been inspired by Evelyn Waugh’s Vile Bodies, but unlike Waugh's novel – which parodies the era of the ‘Bright Young Things’ – The Mistress of Mayfair is a real-life story of scandal, greed, corruption and promiscuity at the heart of 1920s and ’30s high society, focusing on the wily, willful socialite Doris Delevingne and her doomed relationship with the gossip columnist Valentine Browne, Viscount Castlerosse. Marrying each other in pursuit of the finer things in life, their unlikely union was tempestuous from the off, rocked by affairs (with a whole host of society figures, including Cecil Beaton, Diana Mitford and Winston Churchill, amongst others) on both sides, and degenerated into one of London’s bitterest, and most talked about, divorce battles. In this compelling new book, Lyndsy Spence follows the rise and fall of their relationship, exploring their decadent society lives in revelatory detail and offering new insight into some of the mid twentieth century’s most prominent figures.