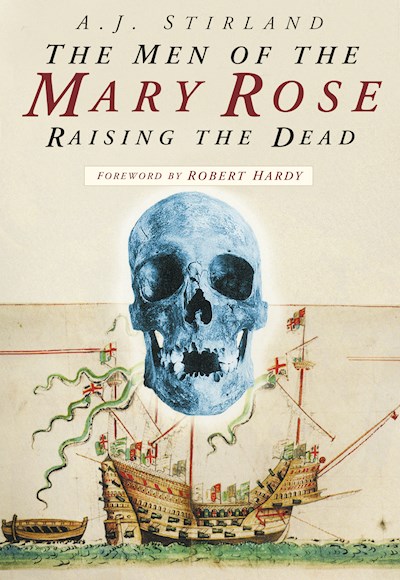 The Mary Rose was one of King Henry VIII's favourite warships until she sank during an engagement with the French fleet on 19 July 1545. Her rediscovery and raising were seminal events in the history of nautical archaeology. Apart from the Captain and the Vice Admiral, nothing is known about the crew of the Mary Rose - the only evidence about her complement of 415 men rests with their skeletal remains. In The Men of the Mary Rose A.J. Stirland uses archaeological and skeletal evidence to give the reader a welcome insight into the soldiers of the Mary Rose, from their ages and height to their health, diet and physical condition. This book examines the building, sinking and raising of the Mary Rose and her historical context, before moving on to the examination of what the remain of the crew can reveal to us about the fighting men of that period. Many new findings have been made through analysis of their bones, including the effects of some activities and occupations on the skeletons of the men. This is the first book to deal with the men who made up the crew of the Mary Rose. It provides an exciting glimpse of Tudor life and the Tudor navy, relating archaeological findings to existing documentary evidence, opening a fascinating window into one of Henry VIII's great ships and a frozen moment of sixteenth-century time. This book will appeal both to professionals in the area, and to those for whom Tudor history holds a general fascination.