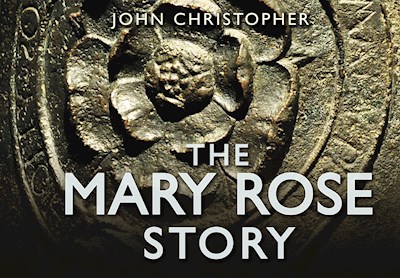 She was the finest vessel in Henry VIII's navy, the flagship of the fleet and one of the first to be equipped with heavy guns. The Mary Rose struck fear into the hearts of England's enemies and yet, during the Battle of the Solent in 1545, this great warship inexplicably heeled over and sank in full view of the King who was watching from the shore. Even now the cause of this disaster remains shrouded in controversy. Had water poured in through the open gunwales of the over-laden ship, or had the French guns found their target? John Christopher takes a fresh look at the design and construction of the Mary Rose, her illustrious naval career and the reasons behind the sinking. He also tells of the incredible salvage mission to recover the famous ship and the preservation of a fascinating and unique time-capsule of life in Tudor times.