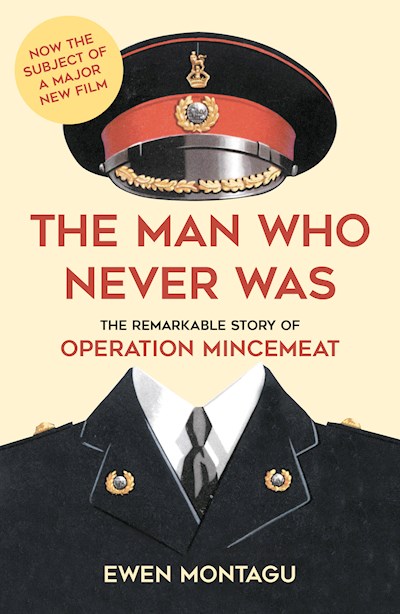 In the early hours of 30 April 1943, a corpse wearing the uniform of an officer in the Royal Marines was slipped into the waters off the south-west coast of Spain. With it was a briefcase, in which were papers detailing an imminent Allied invasion of Greece. As the British had anticipated, the supposedly neutral government of Fascist Spain turned the papers over to the Nazi High Command, who swallowed the story whole. It was perhaps the most decisive bluff of all time, for the Allies had no such plan: the purpose of ‘Operation Mincemeat’ was to blind the German High Command to their true objective – an attack on Southern Europe through Sicily. Though officially shrouded in secrecy, the operation soon became legendary (in part owing to Churchill’s habit of telling the story at dinner). Ewen Montagu was the operation’s mastermind, and in his celebrated post-war memoir, The Man who Never Was, he reveals the incredible true story behind ‘Operation Mincemeat’.