The Man Who Invented the Third Reich 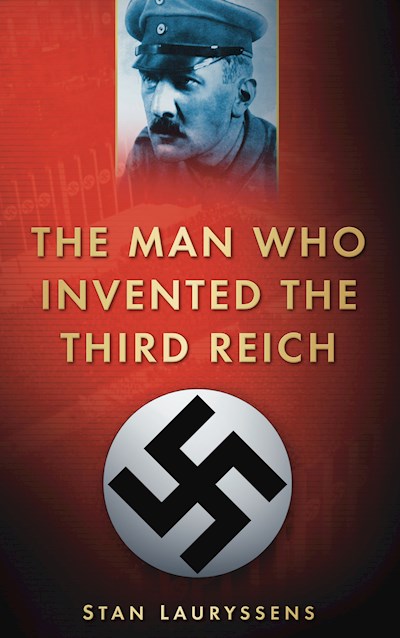 The Man Who Invented the Third Reich

Arthur Moeller van den Bruck was a prolific writer, historian, art critic, translator and publisher; the quintissential Bohemian fin-de-siecle artist. In the turbulent years that followed the end of the First World War, he became politically active as the leader of the young conservative revolutionaries in Weimar Germany. Moeller van den Bruck expressed his ideas for a German authoritarian state in his major work Das Dritte Reich (The Third Reich), first published in 1923. Adolf Hitler was profoundly influenced by the ideas that Das Dritte Reich and regarded himself as the activist who could implement them. As Moeller van den Bruck watched Hitler become the personification of the violent dynamism he had recommended in his book, he anticipated the horrors to come and saw no way out by to commit suicide. This remarkable biography gives a compelling insight into the tragic life of Moeller van den Bruck and uses personal interviews with contemporaries such as Kafka, Munch and Dietrich to explore the political and artistic whirlpools of Weirmar Germany in which he lived.