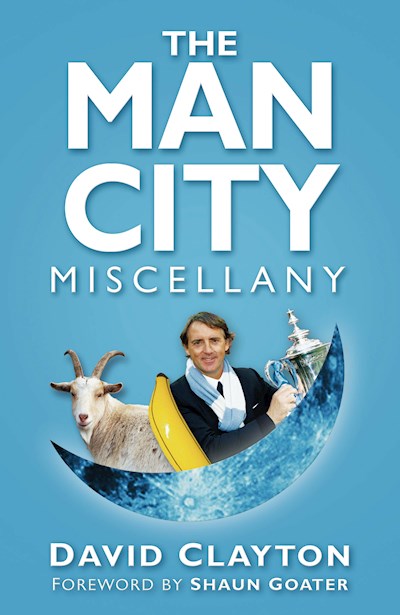 This is the only trivia book that Blues fans could ever need, packed with facts, stats, quotes and anecdotes about the mighty Manchester City. DID YOU KNOW? Joe Hart surpassed Nicky Weaver’s record of clean sheets in a season with 27 in 2010/11. The Blues hold the record for being the side finishing lowest in their domestic league to have won the European Cup Winners’ Cup, having finished in tenth in 1969/70. Niall Quinn’s goal after just 30 seconds against Bolton on 30 March 1996 is City’s quickest Premier League goal on record. In 1906, City finished a game with just six men on the pitch, having lost five players through heat exhaustion.