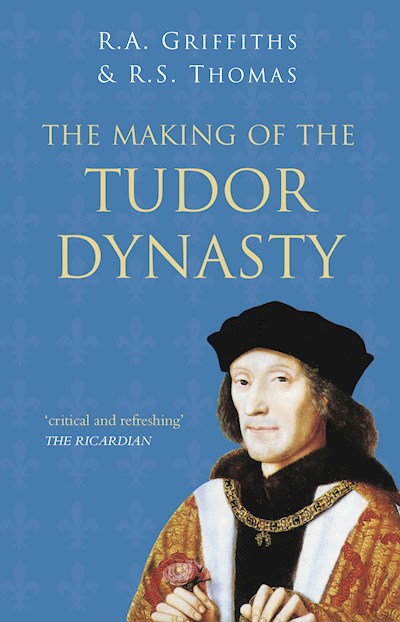 Tudor monarchs have consistently attracted more popular and scholarly attention than any other royal dynasty in British history. The peculiar origins of the Tudor family and the improbable saga of their rise and fall and rise again in the centuries before the Battle of Bosworth have, however, received far less attention.

﻿Based on original sources from Britain and France, The Making of the Tudor Dynasty sets the record straight by providing the only authoritative account of the ancestors of the Tudor family in North Wales at the start of the thirteenth century; their royal English and French connections in the fifteenth century; their unique role in the Wars of the Roses; and Henry Tudor’s victory at Bosworth Field in 1485.