The Making of Chipping Norton 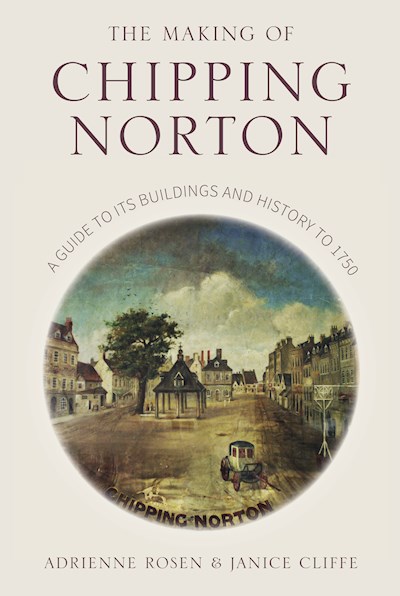 The Making of Chipping Norton

Chipping Norton today is a thriving Oxfordshire market town of some 6,500 people at the eastern edge of the Cotswolds. Its handsome Georgian houses and iconic tweed mill are well known, but the town’s history goes back much further, and by looking closely at its buildings and streets we can find survivals from earlier times all the way back to its medieval origins. This beautifully illustrated book – the result of a two-year project by the Chipping Norton Buildings Record – is divided into two parts. The first traces the development and changing fortunes of the town from its beginnings to about 1750, using new evidence from documents and buildings for an overview of Chipping Norton and its people in the past. The second part looks at each of the central medieval streets in turn and takes the reader on a walk to explore both what remains of its early fabric and what was once there.