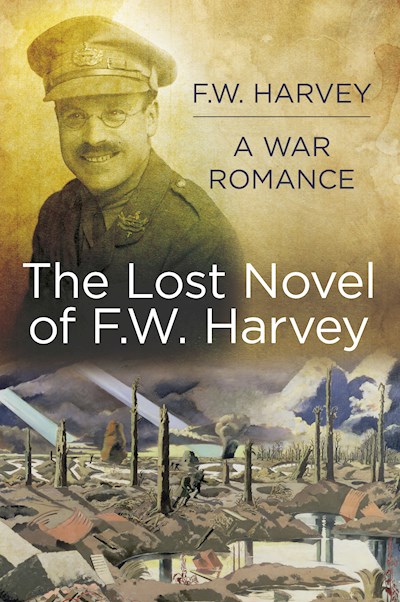 Published to coincide with performances of the play 'Will Harvey's War' at the Everyman Theatre in Cheltenham from 30th July to 2nd August 2014. Part of the Gloucestershire Remembers World War I programme. Discovered only recently, this unpublished novel by F.W. Harvey tells the fictionalized tale of Will Harvey and his journey from a rural Gloucestershire childhood to the frontline trenches of the First World War. It is a sentimental story of young boy finding love for the first time and being separated from it, it is also a story of how war changes men forever. The novel offers a rare insight into the poet’s own experiences of the First World War and his struggle to come to terms with his lost youth.