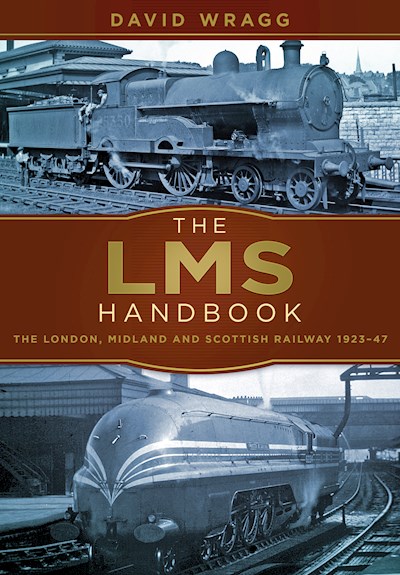 The London Midland & Scottish Railway was the largest of the Big Four railway companies to emerge from the 1923 grouping. It was the only one to operate in England, Scotland, Wales and Northern Ireland, as well as having two short stretches of line in the Irish Republic. It was also the world’s largest railway shipping operator and owned the greatest number of railway hotels. Mainly a freight railway, it still boasted the best carriages, and the work of chief engineer Sir William Stanier influenced the first locomotive and carriage designs for the nationalised British railways. Packed with facts and figures as well as historical narrative, this extensively illustrated book is a superb reference source that will be of interest to all railway enthusiasts.