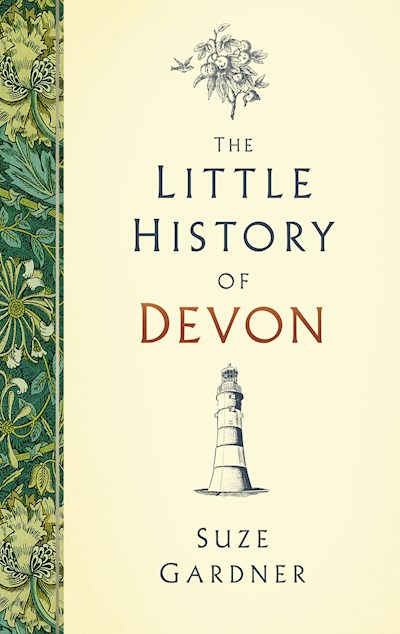 Traditionally, Devon was seen as unimportant because of its distance from London and its bad roads – lesser, it was thought, than the historical capital or culturally rich home counties.

How wrong could non-Devonians have been? The county is all about its splendid prehistoric and historic remains, its myths, and its maritime legacy. That's not to forget the tenacious people who have lived there for thousands of years: wreckers, misbehaving clergymen, eccentrics and determined women who bucked the trends. From stories of early man right up to modern times and every period in-between, Devon (and this book) has it all.