The Little Book of Jack the Ripper 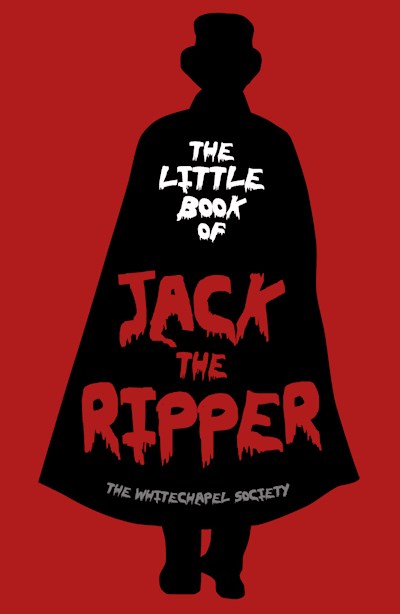 The Little Book of Jack the Ripper

Did you know? *Annie Chapman’s uterus and Mary Jane Kelly’s heart were removed by the killer *A prince of England is amongst the suspects *Some believe the killings were covered up by the Masons The Jack the Ripper mystery is one of the greatest whodunnits the world has ever known. With a backdrop of swirling fog, top hats and dark alleys, it is easy to see why this fascinating tale still continues to capture the imagination. The Little Book of Jack the Ripper explores the world of Victorian London, examining the case from every angle and including witness statements, reports and the reactions of the press. Richly illustrated, it is a book that you can dip in and out of during the twilight hours (but only if you’re brave enough!). Compiled by the Whitechapel Society and drawing on their incredible expertise, it will delight true-crime enthusiasts everywhere.