The Little Book of Golf 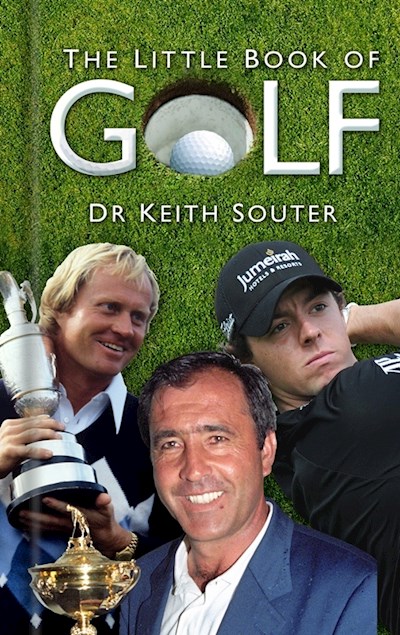 The Little Book of Golf

Golf is one of the most popular games in the world. That is a strange thing to say, since almost all serious golfers actually have a love-hate relationship with it. A good round can bring great joy and satisfaction, while a bad round can end in depression, a binge at the bar, arguments with one’s partner and the need for prompt evasive action by the family cat. Although this book is written in a light-hearted manner, it contains a wealth of information about every aspect of the game. Learn about its long and speckled history and some of the quirky characters who have graced the links. It also has some advice on putting and chipping, two parts of the game which cause the occasional golfer frustration, heartache and sore knees after repeated attempts to break the clubs. Failing that you will find a selection of fascinating anecdotes about the game’s greats and plenty of intriguing trivia.

From Amourette to Żal: Bizarre and Beautiful Words from Europe