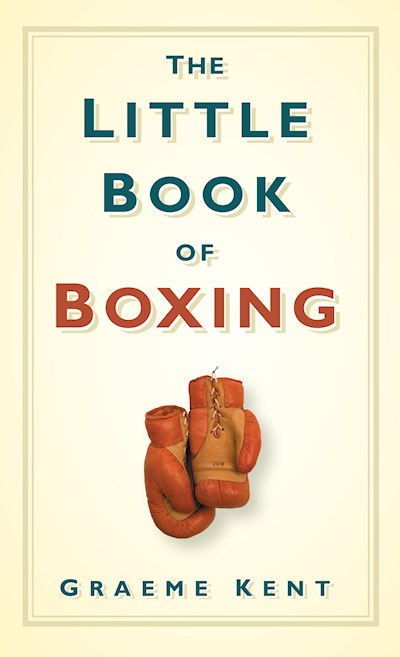 Boxing has a long and eventful history and its drama, excitement and humour are covered in this fascinating account of the noble - and sometimes ignoble - art all over the world. From the bare-knuckle days when the Duke of Cumberland callously abandoned his protégé Jack Broughton when the latter could no longer fight on because he was blind, to 1964, when the charismatic Muhammad Ali knocked out Sonny Liston with a ‘phantom punch’ that no one in the audience saw thrown, and the advent in the twenty-first century of the dreaded ‘Beast from the East’, the 7ft tall Russian Nikolai Valuev who powered his inexorable way to the world heavyweight title, this book presents a vivid picture of the sport rightly known as the hardest game. Gallant stands, spectacular ‘dives’ audacious cons and heartbreaking defeats combine to present boxing in all its multi-faceted confusion and glory.

The Little Book of Irish Boxing

Champ in the Corner

Fighting Men of the North