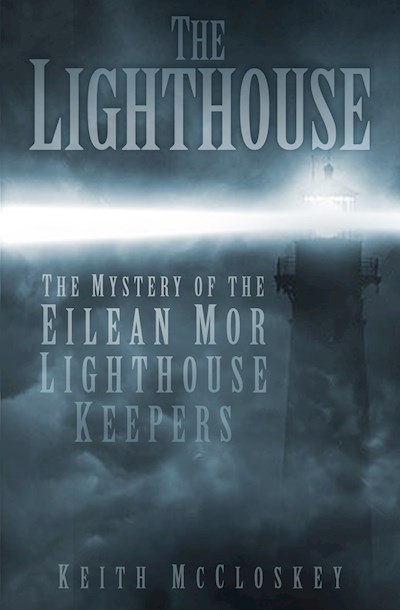 On 26 December 1900, the vessel Hesperus arrived at Eilean Mor in the remote Outer Hebrides with a relief lighthouseman and fresh provisions. The lighthouse had been in operation for a year, but it had been noted that no light had been seen from Eilean Mor for several days. The relief keeper, Joseph Moore, found the lighthouse to be completely deserted, and a subsequent search of the island failed to reveal any sign of what had happened to the three keepers. The last entry in the logbook had been made on 15 December and contained a number of strange and distressing clues as to the mental states of the men. One was reported to have been crying, while another had become ‘very quiet’. When it was revealed that the men’s oilskin coats were missing and the clock in the lighthouse had stopped, theories surrounding the keepers’ fates inevitably proliferated. These included a giant wave washing them away, murder or suicide. Others favoured more esoteric explanations – Eilean Mor was believed to have mystical properties. In The Lighthouse, Keith McCloskey explores this mysterious and chilling story in depth for the first time and reveals a shocking conclusion.