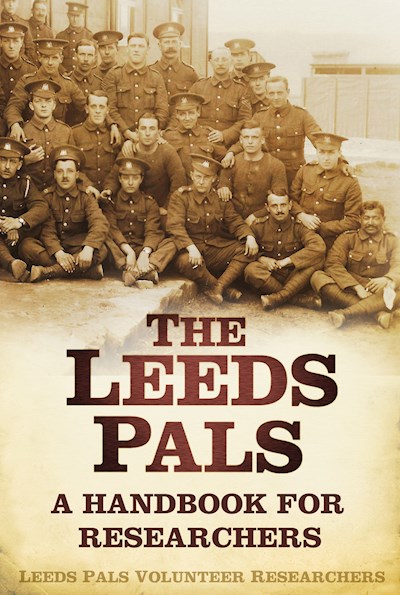 Many men and boys from Leeds enlisted as volunteer soldiers at the outset of the First World War as part of the national phenomenon of ‘Pals’ that sprang up across the Britain. The Leeds Pals, who made up the 15th Battalion (Prince of Wales’s Own) West Yorkshire Regiment (the City Battalion), trained in rugged Colsterdale and at Ripon, guarded the Suez Canal and were changed irrevocably by their experiences during the Battle of the Somme in 1916 when, on the first day, the battalion was devastated. Who were these men? How did their experiences resonate in Leeds? What impact did they have on the city itself? Using unpublished archive sources and original research, this book adds to our knowledge of the Leeds Pals through case studies and historical overview, revealing how the city treated this one battalion at the expense of others.