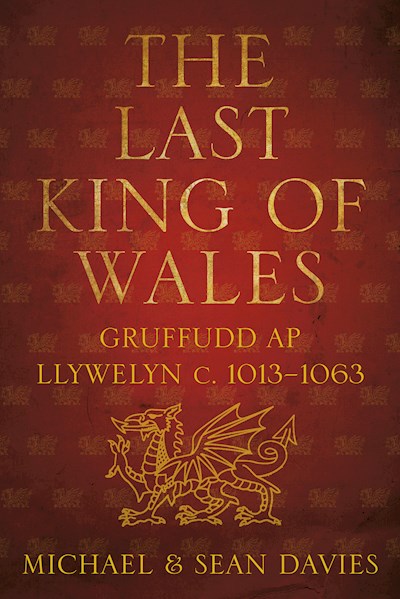 Gruffudd ap Llywelyn was a mighty king, yet 1,000 years after his birth he is all but forgotten. In 1055 he led a great army into England, burning Hereford and forcing King Edward the Confessor to seek peace. Gruffudd united Wales and conquered border land that had been in English hands for centuries, turning the Viking threat into a powerful weapon. In 1063, however, he was betrayed and beheaded by the forebears of the princes who have entered history as Wales’ national heroes, leaving the country in chaos on the eve of the arrival of the Normans. The death of the last king of Wales would nevertheless also lead to the downfall at Hastings of England’s last Anglo-Saxon king, Harold II.

The A-Z of Curious Wales