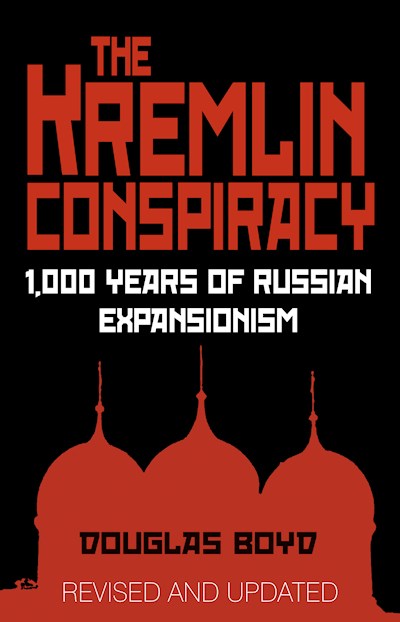 What did it mean when Vladimir Putin stepped down from president to prime minister of Russia in 2008 and bounced to the top again in 2013? The Putin-Medvedev clique of mega-rich ex-KGB men and lawyers call their state machine kontora – the firm – and run it as though they own all the shares. They command the largest armed forces in Europe, equipped with half the world’s nuclear warheads. Their air force regularly flies nuclearcapable Tupolev Tu-95 strategic bombers into British airspace to analyse our radar defences and time in-the-air reaction. In a frightening foretaste of future warfare, the Kremlin launched a cyberattack on neighbouring Estonia in 2007 that crashed every computer and silenced every mobile phone, bringing the country to a complete halt. Was this just Tsar Vladimir bullying a small independent neighbour state that could not hit back – or a rehearsal for something far bigger? People call Putin’s power strategy ‘the new Cold War’. Author Douglas Boyd argues that it is the same one as before, fought with potent new weapons: the energy resources on which half of Europe now depends, and which can be turned off at Moscow’s whim. Recounted often in the words of participants, The Kremlin Conspiracy is the chilling story of 1,000 years of bloodshed that made the Russians the way they are. Today, Ukraine. Tomorrow? The past points the way, for the men running the Kremlin ‘firm’ are driven by the same motivation as Ivan the Terrible and Catherine the Great.