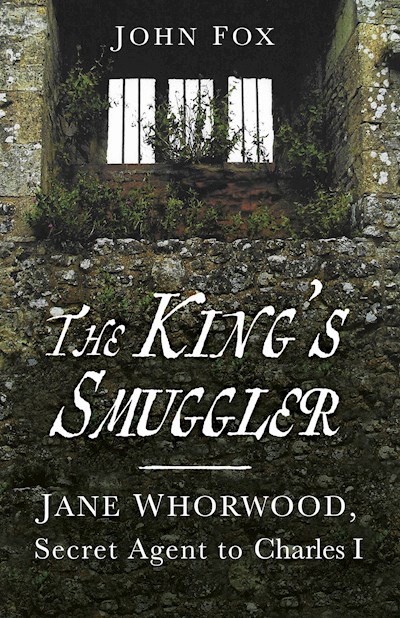 Jane Whorwood was one of Charles I's closest confidantes. The wife of an Oxfordshire squire, when the court moved to Oxford in 1642, at the start of the Civil War, she helped the royalist cause by spying for the king, and smuggling gold (perhaps as much as 1,000kg) to help pay for his army. When Charles was held captive by the Parliamentarians, from 1646 to 1649, she organised money, correspondence, several escape attempts, astrological advice and a ship for him. New evidence even suggests that they may have had a brief affair. After his execution in 1649, Jane's marriage collapsed in one of the most public and acrimonious cases of the seventeenth century. John Fox describes the life of this fascinating woman, and the important role she played in the English Civil War.