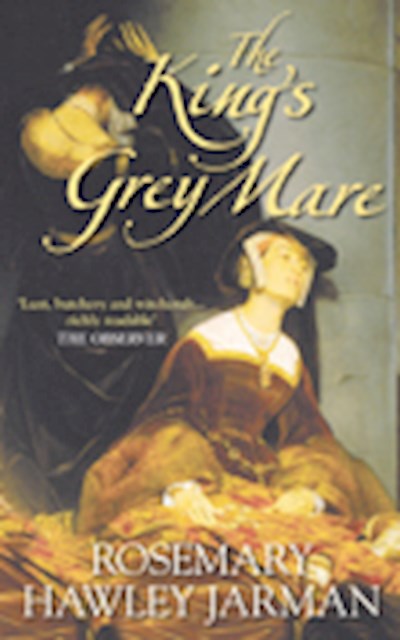 Known as the King's Grey Mare, Elizabeth Woodville, queen of Edward IV, was beautiful beyond belief, with unique silver-grey hair. She had once known joy of a marriage based on love, only to see it snatched away on the battlefield. Hardened and changed by grief, Elizabeth became the tool of her evil ambitious mother, the witch, Jaquetta of Bedford, who was determined that her daughter should sit on the throne of England. By trickery, deception and witchcraft, Jaquetta's wish was fulfilled. But even a witch could not have known the tragedy which lay in store for the King's Grey Mare.