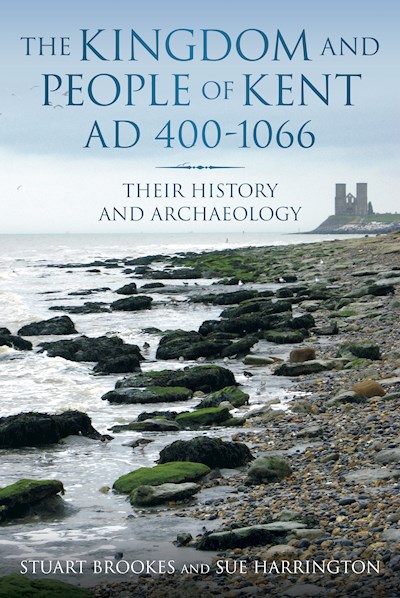 The history of the kingdom and people of Kent is important because it offers the clearest insights into the continuities, changes and transformations that produced Anglo-Saxon England out of the remains of Roman Britain. The first historically-attested king, the first point of contact for the Augustinian Mission, the first recorded law codes and later, a major target for Viking raiders, Kent was at the centre of key events and upheavals between the end of the Roman period and the Norman Invasion of 1066. This book presents a chronological account examined through discussions of major themes – migration, settlement, the making of kingship, the impact of the Church, warfare and defence – drawing on written, topynomic and archaeological sources, all synthesised with the findings of new research. Aimed at a general audience, here is a clear, illustrated overview, looking at both the everyday experience of people living through momentous times and the wider world that made Kent such a special place in the past.