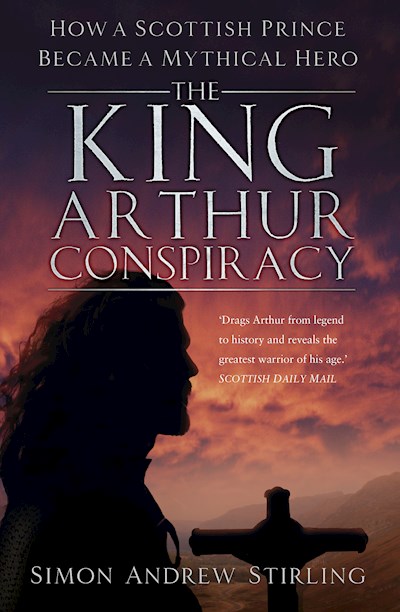 Arthur led the Britons to the brink of victory but was cut down by treachery and betrayal. Arthurian legends have since been corrupted, leading to popular but false assumptions about the king and the belief that his grave could never be found. Drawing on a vast range of sources and new translations of early British and Gaelic poetry, Arthur explodes these myths and exposes the shocking truth. In this, the first full biography of Arthur, Simon Andrew Stirling provides a range of proofs that Artuir mac Aedain was the original King Arthur; he identifies the original Camelot, the site of Arthur’s last battle and his precise burial location. For the first time ever, the role played by the early Church in Arthur’s downfall and the fall of North Britain is also revealed. This includes the Church’s contribution to fabricated Arthurian history, the unusual circumstances of his burial and the extraordinary history of the sacred isle on which he was buried.