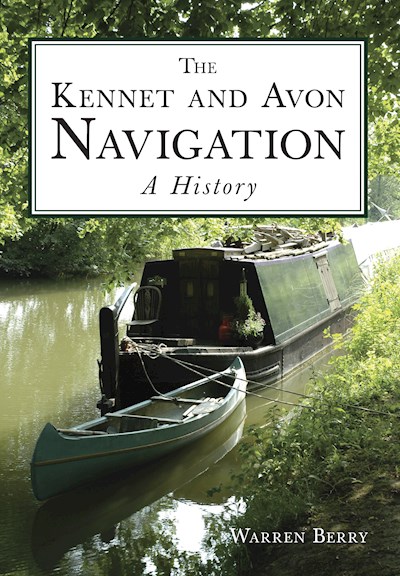 The Kennet and Avon navigation was built to link Bristol and Bath with London, via Reading and the river Thames. The canal section took some 16 years to construct and was finally completed in 1810, although piecemeal trading was already taking place on completed parts long before that date. It was considered a major feat of Georgian engineering, incorporating many attractive stone and iron bridges, a 500-yard brick-lined tunnel, purpose built pumping stations incorporating both steam- and water-powered pumps, and two magnificent aqueducts that carried the canal over the Avon valley. But the most spectacular structure on the navigation was the 16-lock flight that climbs straight up the side of Caen Hill, and makes a striking visual impression. This chronological and thematic narrative assesses the financial, technical and political difficulties that had to be overcome before the two river navigations were linked. This important waterway enabled extensive trade activity across southern England. Later chapters show and an overview is given of what it was like to live and work on the navigation; why the Kennet and Avon eventually declined as a trading concern; how it was saved from total closure and eventually restored. It has become the biggest success story of canal restoration in recent times. Inland waterways and their associated heritage are fashionable subjects, and this well-written, widely researched, and fully illustrated history for general readers and enthusiasts alike is to be welcomed.