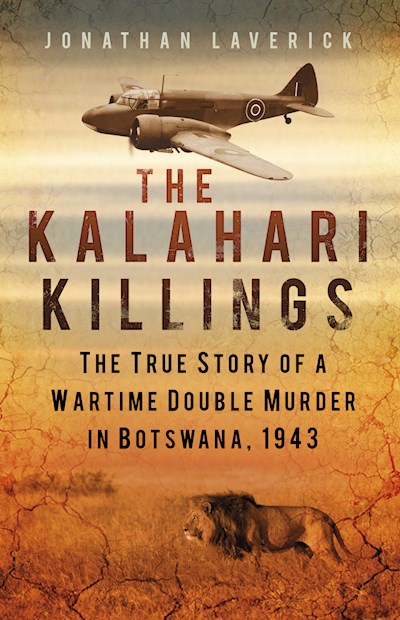 On 4 October 1943, two trainee RAF pilots, Walter Adamson and Gordon Edwards, took off from Kumalo in Zimbabwe. Some time later they were forced to land in Botswana. They climbed out unscathed, left a note, and disappeared. What happened next would entail ethno-archaeological investigation, a sensational murder trial with worldwide media coverage – and an astonishing outcome – that led to a profound change in the lives of the Tyua Bush people. The airmen had been murdered by bullet and axe – but why? Twai Twai Molele, the leader of the group of eight killers charged, was known to be a witchdoctor and a bottle allegedly containing human fat was found in his possession … Following the trial the Tyuas’ guns were confiscated and their ageless, nomadic hunting life began to die out. The murders offered an excuse for British-protected cattle farmers to remove them from their lands. Reopening this extraordinary case, Jonathan Laverick reviews the evidence to uncover the true story.