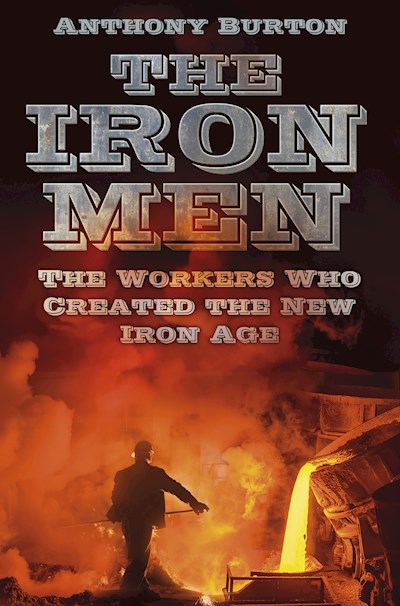 The eighteenth century saw the second Iron Age. Practically everything was made of iron: the machines of the Industrial Revolution; bridges and the ships that went under them; the trains running on their rails; and the frames of the first skyscrapers. But progress was bought at a price and the working classes paid it. The knife grinders of Sheffield were lucky to reach their 30th birthday before their ruined lungs gave up, women chain makers were described as ‘The White Slaves of England’ and, in a time before health and safety regulations, each advance in technology risked a new kind of deadly accident. Tracking both the brilliant innovation of the period and the hardship and struggle that powered it, this is the story of how iron changed the world.