The Irish in the American Civil War 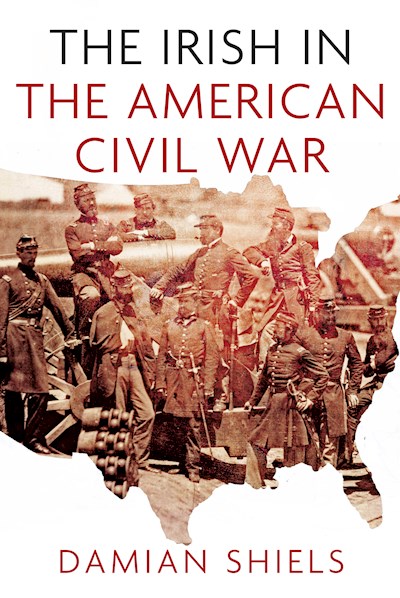 The Irish in the American Civil War

Just under 200,000 Irishmen took part in the American Civil War, making it one of the most significant conflicts in Irish history. Hundreds of thousands more were affected away from the battlefield, both in the US and in Ireland itself. The Irish contribution, however, is often only viewed through the lens of famous units such as the Irish Brigade, but the real story is much more complex and fascinating. From the Tipperary man who was the first man to die in the war, to the Corkman who was the last General mortally wounded in action; from the flag bearer who saved his regimental colours at the cost of his arms, to the Roscommon man who led the hunt for Abraham Lincoln’s assassin, what emerges in this book is a catalogue of gallantry, sacrifice and bravery.