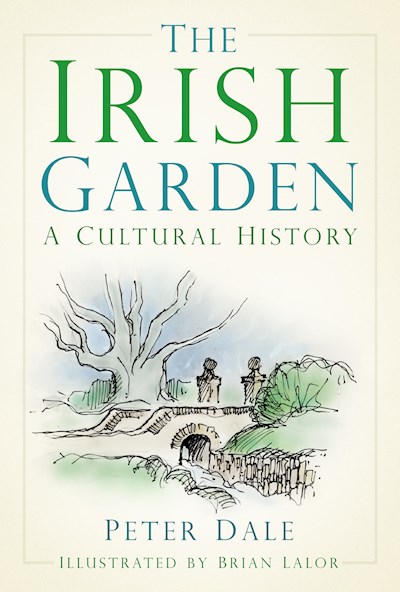 Don’t leave yet. Let there be one more piece of magic to remember the place by. Is there something especially Irish about Irish gardens? The climate, soils, availability of plants and skills of green-fingered people generate an unusually benign environment, it’s true, but not one that is unique to Ireland. Irish gardens tend to avoid magnificence in favour of a quiet and domesticated beauty, but that is not peculiar to Ireland either. As Peter Dale demonstrates in this ground-breaking book, strains of Irishness run through these gardens like seams of ore. Seen not just as zones of horticultural bravura, but also as reflections of historical, cultural, political and religious events and values, the gardens accrue an unusual richness of surface and depth of meaning. Atmospherically illustrated by Brian Lalor, The Irish Garden wanders into individual gardens, rather than presenting a sweeping chronology. Though not uncritical of some aspects, this book is a rhapsody on themes of Irishness, as if the spirit and soul of Ireland itself were sometimes more visible in these places than in the more conventionally visited locations of battlefields, breweries and bars.