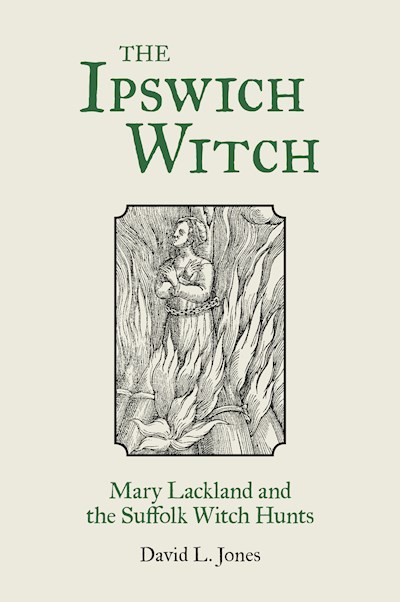 The year 1645 saw the biggest witch-hunt in English history. Faced by the extreme challenges of religious dissent, poverty, sickness and the threat of foreign invasion, Ipswich became an ideological battlefield during the English Civil Wars. Here Puritanism struggled against Catholic sensibilities, the Devil loomed at the door of every English home, and the age of the witchfinder was born. This book focuses on witchcraft in Ipswich and the most extreme punishment ever given to an English witch, and challenges some stereotypes of the period: reflecting on the growth in Puritan sects, gender politics, the exploitation of the poor, the importance of beliefs in the occult and the rise of English power in the New World.

Whores of the Devil

A History of Magic and Witchcraft in Wales

An Abundance of Witches