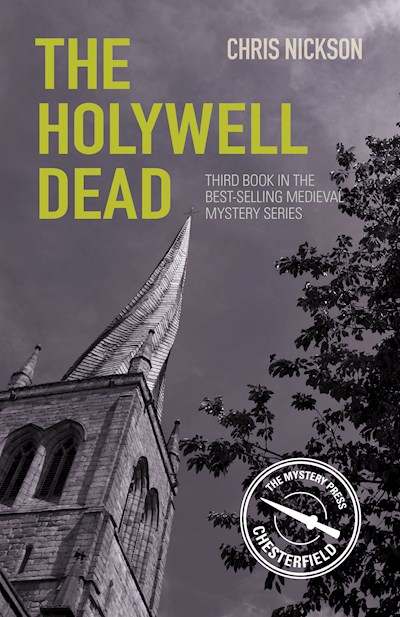 1364: The plague has returned and fear fills the air as the pestilence claims its first victims in Chesterfield. When the local priest vanishes, John the Carpenter believes the man is simply scared – until he discovers a body left in an empty house. Charged with finding the murderer by the coroner, John must dig deep into the past to discover who in the present has enough hatred to kill. But as the roll of the dead grows longer, can he keep his family safe from malign forces outside of his control? The third title in a gripping series following the best-selling titles The Crooked Spire and The Saltergate Psalter.