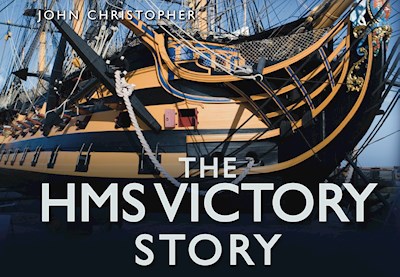 This is the story of Britain’s most illustrious warship, immortalised as Admiral Lord Nelson’s flagship in the Battle of Trafalgar. Constructed from the wood of over 6,000 trees, HMS Victory was designed as a ‘first rate ship’, the Admiralty’s designation for its largest ships of the line which packed a formidable punch with over 100 guns arranged on three decks. In addition to the Battle of Trafalgar HMS Victory saw action in the First and Second Battles of Ushant and during the Battle of Cape St Vincent. After bringing Nelson’s body back to England, the Victory sailed out on a number of expeditions until her retirement in 1812. This magnificent ship is now the centrepiece of Portsmouth’s historic docks and serves as the oldest naval ship still in commission. HMS Victory provides a fascinating insight into the lives of the British sailors who served on her.