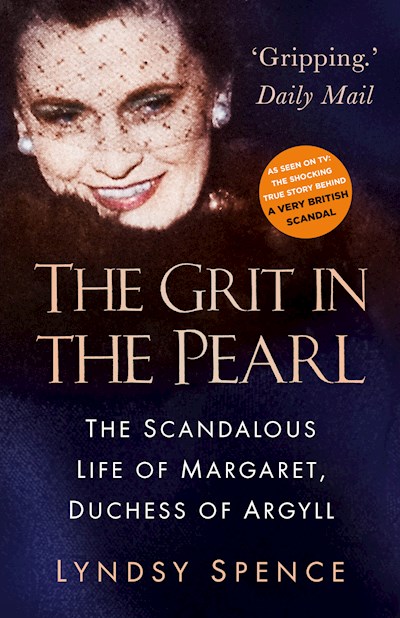 The shocking true story behind A Very British Scandal, starring Claire Foy and Paul Bettany MARGARET, DUCHESS OF ARGYLL was an international celebrity in her youth, adored and observed by millions. But in 1963 the 11th Duke of Argyll shocked the country when he alleged that his adulterous wife had slept with over eighty men behind his back. As his evidence, he produced a set of sexually explicit Polaroid photographs and explosive love letters, helping to win his divorce and affecting Margaret’s life forever. On the verge of financial destitution, she fell from grace and was abandoned by most of her friends prior to her death in a nursing home in Pimlico in 1993. In this meticulously researched biography Lyndsy Spence tells a tragic story of the life and downfall of this fascinatingly complex woman, and shows how she fell victim to a cruel husband, harsh social mores and an unforgiving class.