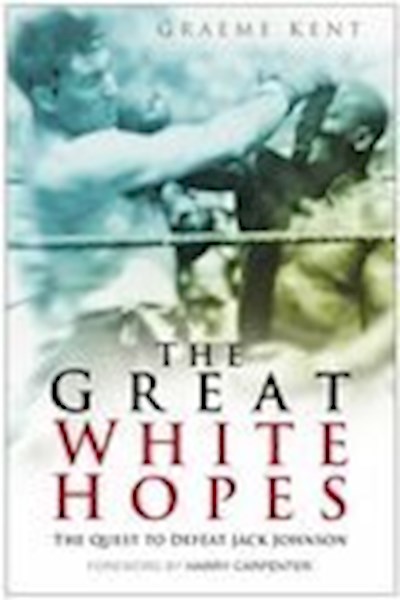 In Sydney, Australia, in 1908 the talented black fighter Jack Johnson won the heavyweight championship of the world from the Canadian Tommy Burns. There was an immediate storm of protest. It was predicted that his reign would lead to civic unrest and race riots. This is the story of sport, racism, corruption and larger-than-life characters.

The Little Book of Irish Boxing

Champ in the Corner

Fighting Men of the North