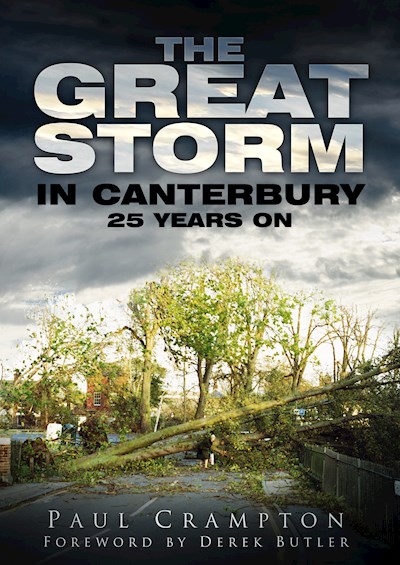 In the early hours of 16th October 1987, the ‘Great Storm’ raged relentlessly across south-east England. In Canterbury, the author awoke amidst sounds and scenes of chaos, and immediately set out to record on film the resultant devastation as the storm gradually died down. Now, 25 years on, many of these photographs are appearing here in colour for the first time. Accompanied by informative captions and including never before seen views of fallen trees, blocked roads, damaged buildings and flooding, this book reveals the devastation caused in Canterbury by Mother Nature on one destructive night.