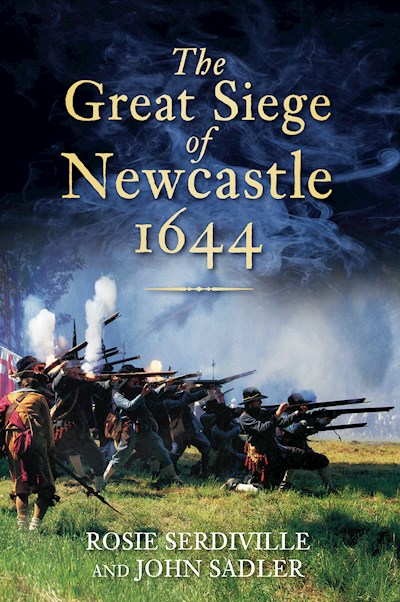 In the autumn of 1644 was fought one of the most sustained and desperate sieges of the First Civil War when Scottish Covenanter forces under the Earl of Leven finally stormed Newcastle-upon-Tyne, the King's greatest bastion in the north-east and the key to his power there. The city had been resolutely defended throughout the year by the Marquis of Newcastle, who had defied both the Covenanters and northern Parliamentarians. Newcastle had held sway in the north-east since the outbreak of the war in 1642. He had defeated the Fairfaxes at Adwalton Moor and secured the City of Newcastle as the major coal exporter and port of entry for vital Royalist munitions and supply. Without this the north was lost. If anything, Newcastle was more important, in strategic terms, than York and it was the city's fall in October which marked the final demise of Royalist domination of the north. The book tells the story of the people who fought there, what motivated them and who led them there. It is also an account of what happened on the day, a minute-by-minute chronicle of Newcastle's bloodiest battle. The account draws heavily on contemporary source material, some of which has not received a full airing until now.